Sticky Bandits is a fast-moving and exciting slots game, with a Wild West theme where the bandits of the title attempt to rob a runaway train. All the ingredients of classic westerns are in place, with dynamite and desperados aplenty. Players can also groove to a classic Spaghetti Western soundtrack, complete with sonorous bells, eerie choral breaks and rousing orchestral refrains. The game’s colour scheme reflects the desert, Wild West setting, with oranges and sandy yellows to the fore. The crossed Winchester rifles that border the game’s title help to add to the atmosphere of the game. 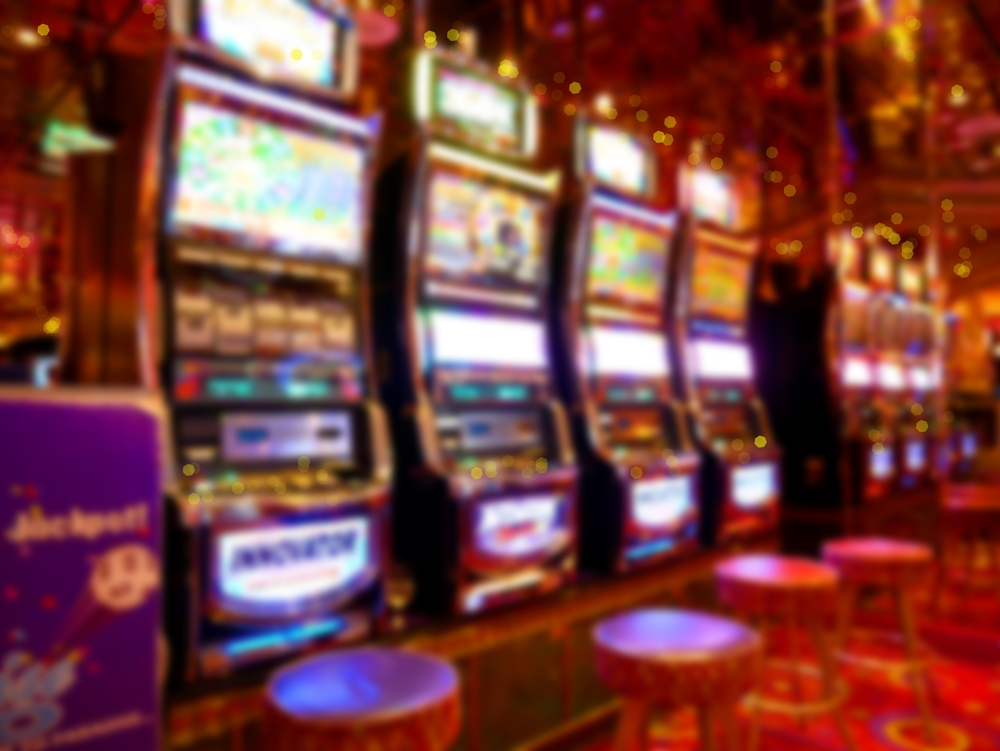 The narrative plot of the game follows two bandits as they attempt to pull off a train heist. The storyline is not too complex to follow, though, and the game’s 3D graphics, slick animation and striking sound effects create an enjoyably engrossing experience for players. the plot is pretty engaging and immersive, and the game has an entertaining atmosphere to it.

The mechanics of the game are very simple, and follow a pattern which will be very familiar to fans of online slots games. The structure of the game is a five by five grid, with the symbols used reflecting the game’s Wild West theme. The five reels and five rows offer a total of 30 fixed pay lines for punters. Pay combinations are made from three, four or five of the same symbol appearing on one of the winning lines.

Players can place minimum bets of £0.15, and a maximum bet of £90, though this may vary depending on the country in which they reside, and the currency that they are using. Pay symbols include playing cards, varying in value from jack to ace, dynamite and bags of coins. Portraits of the bandits are the high paying symbols, with the face of the female bandit being the most valuable.

There are more classic western train heist symbols are among those which appear on the grid, triggering bonuses. The one that players should really watch out for, though, is the train. This bonus symbol can trigger a free spins round, and appears only on the first reel of the grid. Two HUGE wild symbols, which take the form of train heist villains, also exist, and each one can cover two entire reels if they make a full appearance. One appears on reels two and three, while the other crops up on reels four and five. Combinations of these symbols will trigger bonus rounds.

A major feature of this Quickspin slots game is its free spins bonus feature, which can generate some lucrative wins for players. If the bonus symbol appears on the first reel, and a wild symbol appears on reels two or four, then you, the player, are awarded seven free spins. The wild symbols will remain in place on the reels for the whole of this bonus feature. Any more wild symbols which spin in during the feature remain fixed in place too.

These sticky wild symbols mean that you can collect some big prizes, in terms of the value of the winnings which are on offer. Each free spin has a possible winning ratio of 739 times your total stake. That is a reasonable potential return from the type of games online casinos offer.

The game’s graphics run very smoothly, whatever device you happen to be playing on, with mobile and flash gaming enabled. The overall Return to Player (RTP) ratio of this game is 96.58%, offering good value to players who stake reasonably large amounts, and are prepared to play with patience. Overall, the game offers good value for anyone playing in the type of online casino UK punters can find. To find out more about this great game from the Swedish slot provider Quickspin check out this Sticky Bandits review, or visit your favorite online casino.