If you like poker, then chances are that you are keen to explre a few of the variants of this game. One of the key variants of poker is Omaha Hold’em. Learn how to play this exciting poker variant, and learn a little about its history too, with this handy little guide. 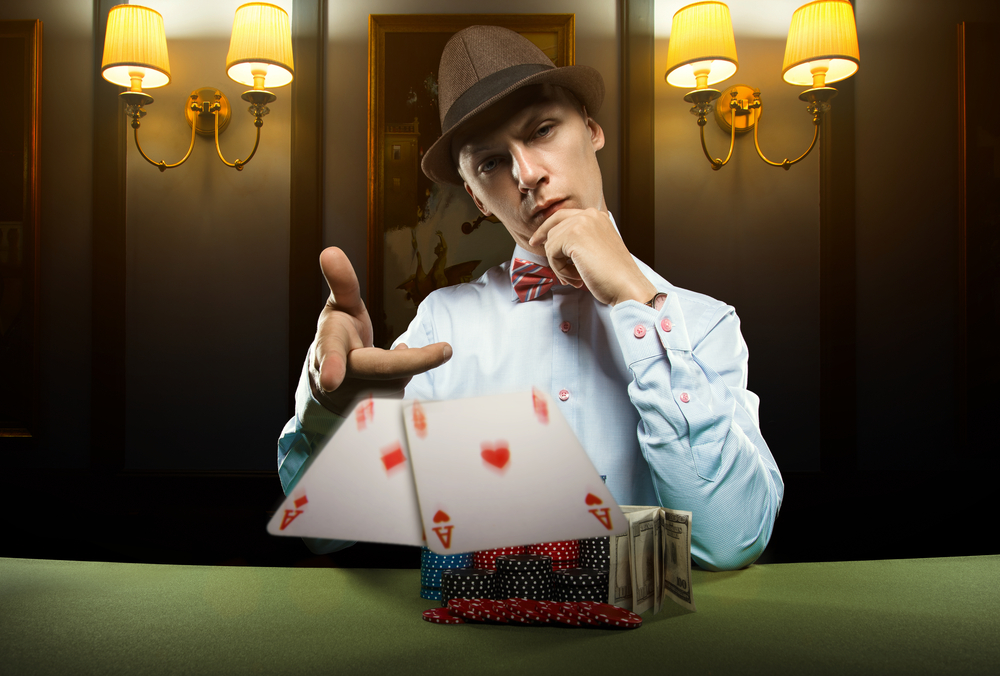 The history of playing poker according to Omaha Hold’em rules

The precise origins of the game of Omaha Hold’em Poker are currently somewhat mysterious, and it is likely that we will never know exactly when and where the first game of this poker variant was played. However, one important moment in the histoy of Omaha Hold’em Poker has been documented: the moment when it was first played in a casino. This was when it was introduced into the Las Vegas Golden Nugget Casino in the 80s by Robert Turner (the casino’s executive) and Bill Boyd (a professional poker player who sadly died in 1997). At the time, the Golden Nugget Casino was a prime location for playing Texas Hold’em Poker. The game that we now know as Omaha Hold’em was initially called Golden Nugget Hold’em, after the casino. Boyd and Turner did not invent the game, however: they simply popularised it. It is likely that they were just formally introducing a game that had already developed in Midwestern cities such as Chicago into a casino setting.

What are the Omaha Hold’em Poker rules?

Five cards are dealt face up on the table. These are called the ‘community cards’ and all players can use them. Then, each player is dealt four of their own cards, which they do not reveal to the other players. These cards are called the ‘hole’ cards. The aim of the game is to create the best possible poker hand using two of your hole cards cards and three of the community cards.

As the games are quite similer, you will find that you can use many of the strategies that you use to win Texas Hold’em Poker in order to succeed at Omaha Hold’em too.

So many online casinos offer Omaha Hold’em games, both in automated and live dealer formats. Run through the tips above once more, make sure that you know the rules, and then jump right in to a game.